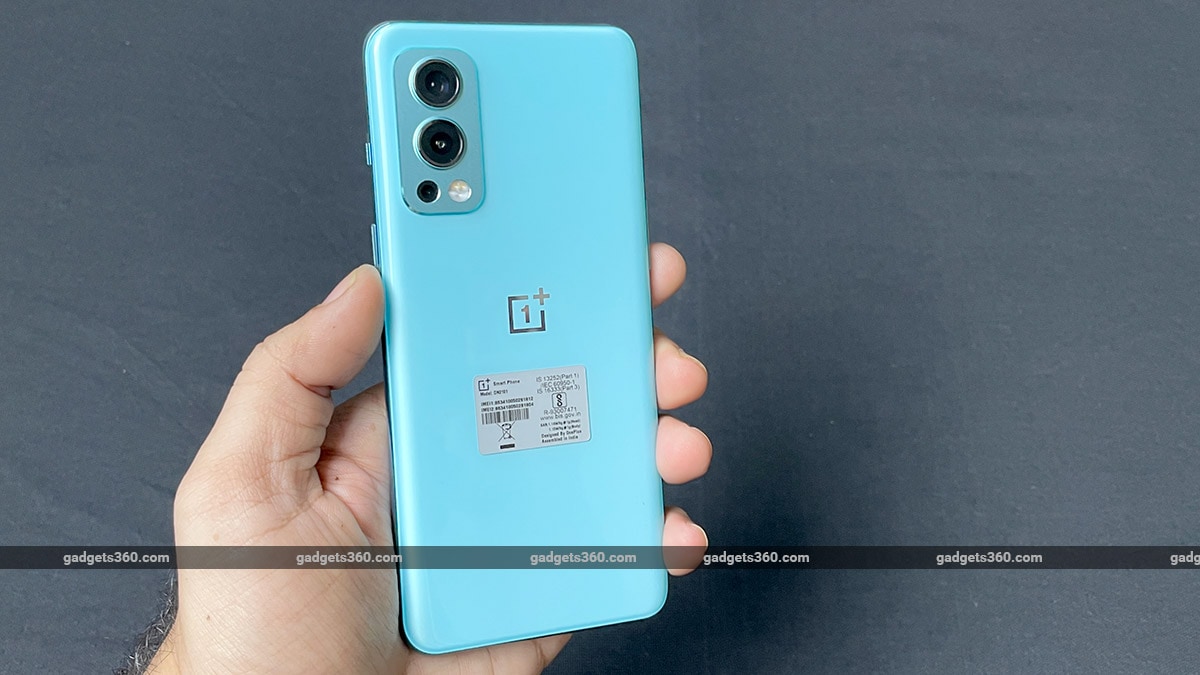 A five-day-old OnePlus Nord 2 5G allegedly exploded in the sling bag of a woman in Bengaluru on Sunday. The spouse of the affected user took to Twitter just hours after the incident to inform the public about the sudden accident. He, however, pulled the tweet shortly after it came into the limelight. OnePlus has confirmed to Gadgets 360 that it reached out to the user and was investigating the issue. The OnePlus Nord 2 5G was launched as the latest smartphone by Chinese company last month.

Twitter user Ankur Sharma reported that the OnePlus Nord 2 explosion took place on Sunday morning, when her wife had gone out cycling with the smartphone in her sling bag.

“All of a sudden [the] phone blasted and smoke started coming out of it. Due to this blast, she met with an accident,” the user said in a tweet that he pulled later but its cached version was available at the time of filing this story. He also posted three photos purportedly showing the exploded OnePlus Nord 2 5G.

Hi Ankur. We are gutted to hear about your experience. We are deeply concerned and want to make it up to you. We request you to connect to us over a direct message so that we can make amends and turn this around for you. https://t.co/Y6rHuMwu8J

It is currently unclear whether OnePlus compensated the affected user for the alleged blast. Sharma didn’t respond to a direct message on Twitter asking whether he was reached out by the company for the compensation.

Gadgets 360 sent a couple of follow-up questions to the company asking whether prima facie evidence suggested the issue happened due to inappropriate usage or because of a manufacturing defect, and whether the company asked the user to pull the tweet posted by the spouse of the user. The spokesperson, however, didn’t respond until the time of publishing.

The OnePlus Nord 2 was launched last month and went on sale in India just last week. It carries a handful of upgrades over the original OnePlus Nord, and one of them is a bigger battery of 4,500mAh capacity — with Warp Charge 65 fast charging. The phone is also the first in the company’s portfolio to carry a MediaTek Dimensity SoC over a Qualcomm chipset.

Notably, this is not the first time a OnePlus smartphone exploded. A OnePlus One caught fire and blew up in July 2019. The company interestingly responded to that incident with an identical statement.

In addition to OnePlus phones, multiple reports of phones from brands including Apple, Samsung, and Xiaomi exploding and catching fire surfaced in the last few years. 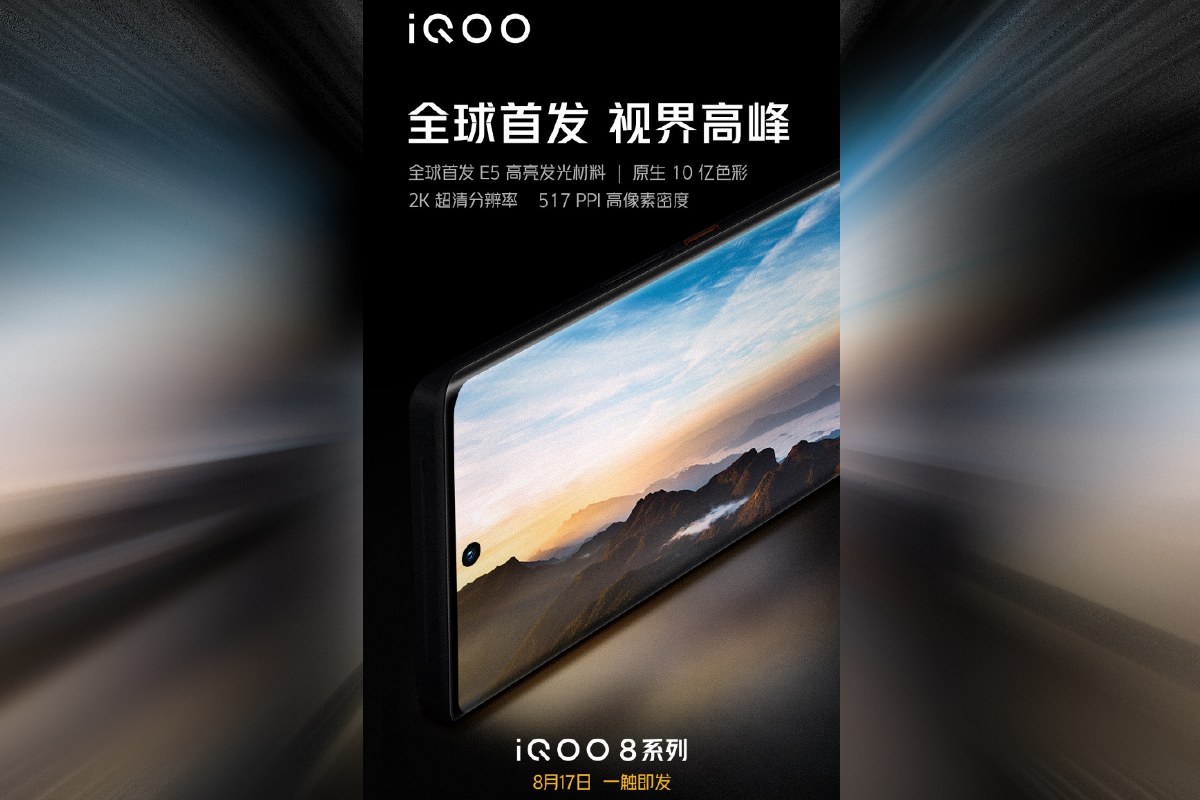