In some ways, Mr. Trump’s social media dominance was an accident of history. In 2009, when he first joined Twitter, Mr. Trump was a reality TV star looking for attention, and Twitter was a fledgling social network that needed high-profile celebrities to attract growth.

It was a perfect match, and Mr. Trump soon began honing the freewheeling, stream-of-consciousness style that would become his signature. For years, he used the platform to weigh in on everything from wind turbines (ugly) to President Barack Obama’s birth certificate (fake) to Jon Stewart’s comedy (overrated). Mr. Trump’s filter-free musings turned out to be engagement gold for Twitter, which recommended his tweets to millions of new users through its algorithms.

Social media became an even more powerful asset for Mr. Trump when he turned to politics. And after he got elected president, thanks in large part to his dominance on Twitter and Facebook, he used his accounts in ways no world leader ever had: to announce major policies, bully foreign governments, whip up votes in Congress, hire and fire senior officials, and interact with a motley crew of racists and cranks.

In time, we learned that the version of President Trump we saw on our feeds was, in many ways, more real than the flesh-and-blood human who occupied the Oval Office. People who wanted to know what Mr. Trump actually thought about kneeling N.F.L. players or Speaker Nancy Pelosi didn’t watch him read a prepared speech or hold a news conference. They looked to @realDonaldTrump, the most honest representation of who he was.

The most predictable result of Mr. Trump’s dismissal from Twitter — and, most likely, a similar ban he’ll face from Facebook after Inauguration Day — is that it will become a rallying cry for conservatives who see themselves as victims of Silicon Valley censorship.

“We are living Orwell’s 1984,” the president’s son, Donald Trump Jr., fumed on his (still operational, 6.5 million-follower) Twitter account. “Free-speech no longer exists in America. It died with big tech.”

No serious thinker believes that Twitter and Facebook, as private companies, are obligated to give any user a platform, just as no one doubts that a restaurant owner can boot an unruly diner for causing a scene. But there are legitimate questions about whether a small handful of unelected tech executives, accountable only to their boards and shareholders (and, in Mr. Zuckerberg’s case, to neither) should wield such enormous power. These actions also raise longer-term questions, such as whether the business models of social media companies are fundamentally compatible with a healthy democracy, or whether a generation of Twitter-addicted politicians can ever be untaught the lesson that racking up retweets is a surer path to power than governing responsibly. 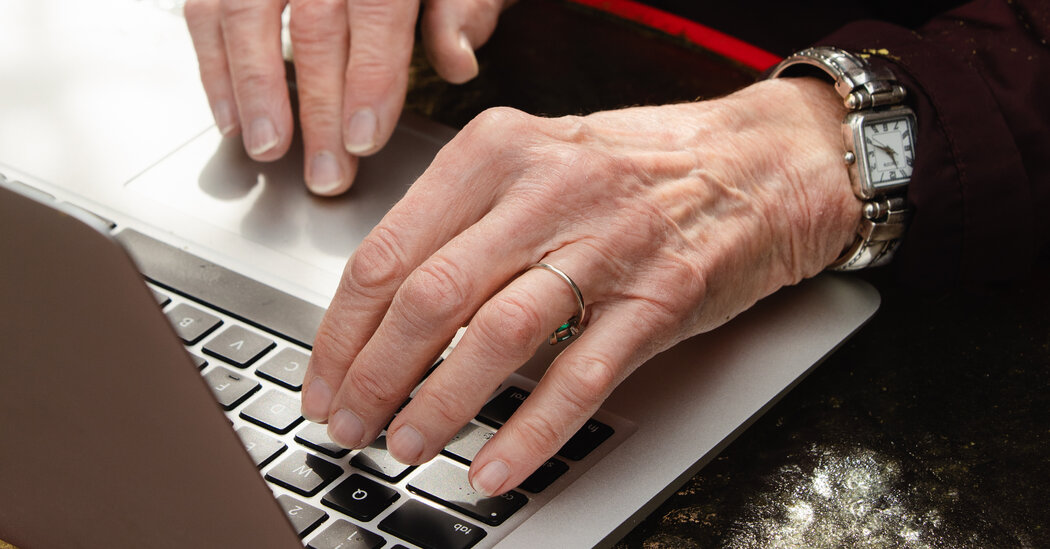 Seniors Seeking Vaccines Have a Problem: They Can’t Use the Internet 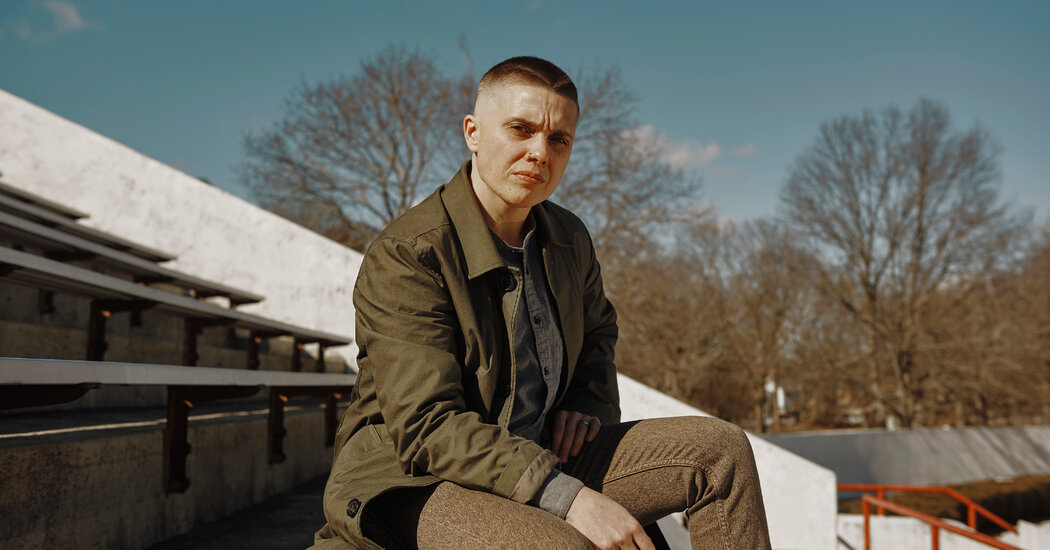 How One State Managed to Actually Write Rules on Facial Recognition