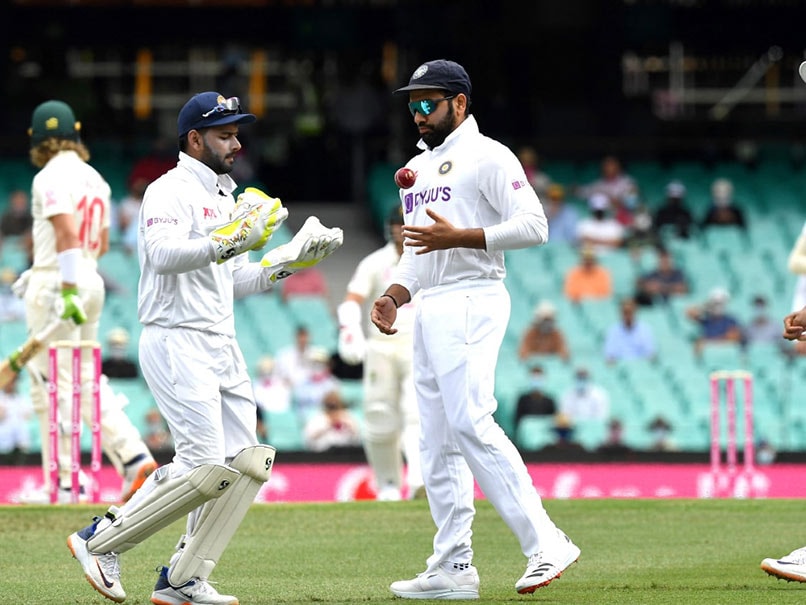 Rishabh Pant and Rohit Sharma were part of India’s XI for the Sydney Test against Australia.© AFP


Rishabh Pant may have been organised and disciplined on the field in the Sydney Test but his hotel room was anything but as Rohit Sharma found out and shared on social media. Rohit posted a picture of Pant’s room where the 23-year-old wicket-keeper batsman is captured with teammate Shubman Gill and around them are their belongings strewn on the floor, the couch, the chairs and mostly everywhere. Rohit tagged Pant in the picture and wrote: “Legendary @rishabpant’s room.” The “gross” GIF laid bare Rohit’s opinion on the messy state of affairs. All of Rohit, Gill and Pant featured in India’s remarkable escape at Sydney where they batted for 131 overs in the fourth innings to save the Test against Australia.

Hanuma Vihari and Ravichandran Ashwin batted for whole of the last session on Day 5 and part of the second session as well even as they grappled with injuries.

Earlier, Pant had played his part with a breezy 97 off 118 balls, studded with 12 fours and three sixes.

Rohit and Gill had added 71 runs for the first wicket and Cheteshwar Pujara’s 77 along with Pant’s game-changing innings kept India in the hunt.

However, their dismissals followed by an injury to Vihari meant that India had to shut shop and play for the draw.

The players shook hands with one over left in the day’s play as India batted the whole of Day 5 while losing just three wickets.

The fourth and final Test will be played in Brisbane from January 15 as the series remains level at 1-1. 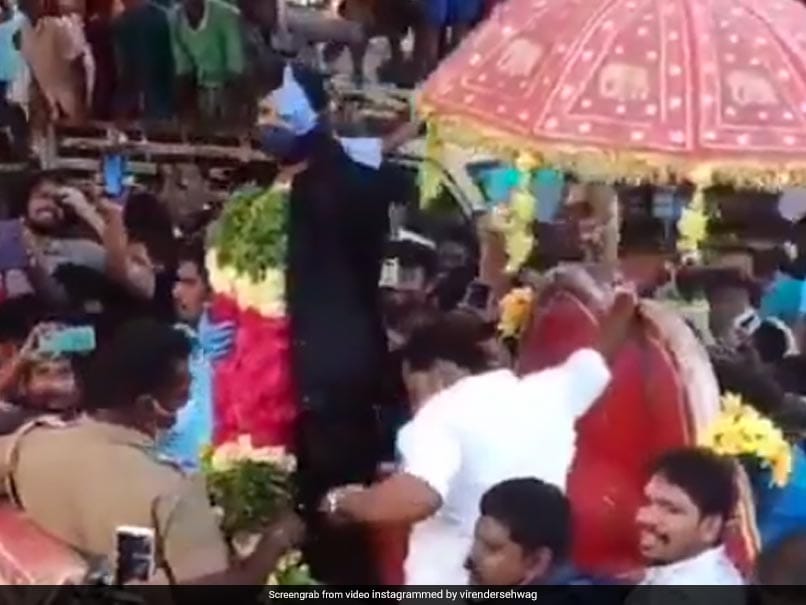 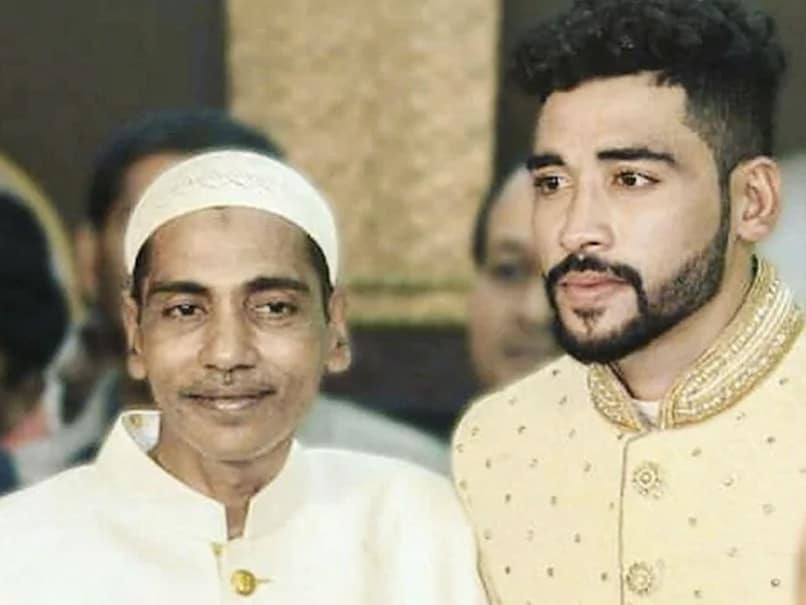 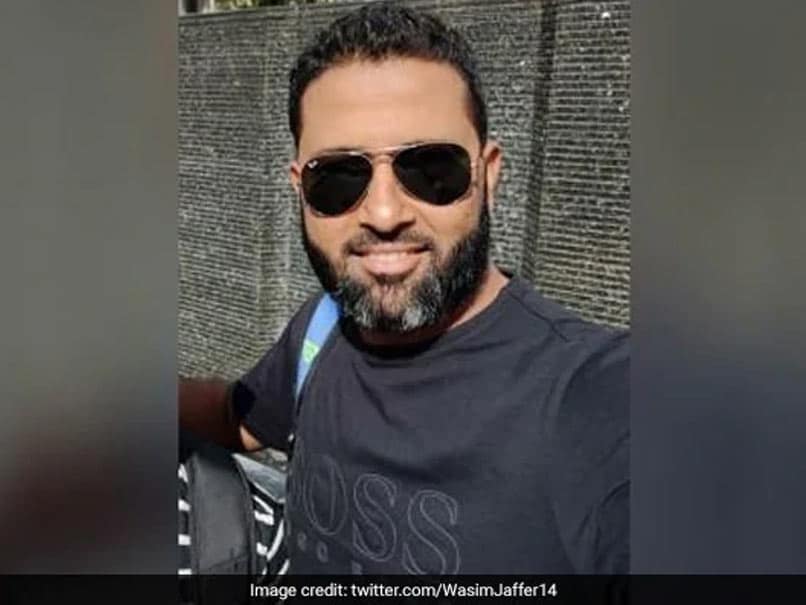